By default, the Mac OS language switching shortcut, as you already know (or didn’t know before this article), is [ Control  ] + [ Spacebar ].

This is one of the reasons Windows users find it difficult to get used to Mac OS, because this combination of buttons is unusual for them – what to do if they have been getting used to another for decades.

How do I change the keyboard shortcut to change the language on Mac? Not too hard.

First you need to go to System Preferences. Right here: 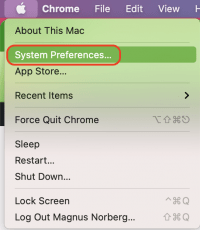 Next, select the Keyboard.

Let’s move on to its settings. There we are currently interested in the Keyboard Shortcut section. 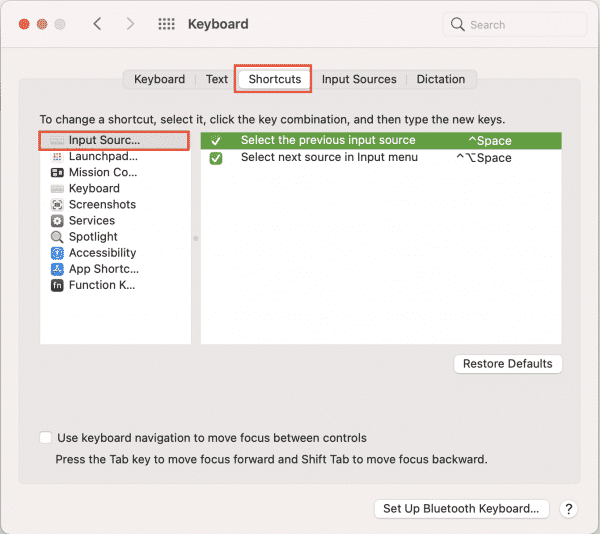 There are two main combinations presented here. The first is Command + Space, it helps to switch the language, if there are only two of them in the system, between them.

Another is for more advanced (or polyglots, underline the necessary) users, helping to switch languages, if there are more than two – then it will switch from the first language to the second, from the second to the third and so on, and then from the last to the first, then as the first keyboard shortcut will in any case switch only the first two languages ​​between each other, no matter how many languages ​​you use in the Macintosh at all.

That, in fact, is all. Any of these combinations can be changed by entering a new one after clicking the mouse, including the one that is more familiar to you with the good old Windows. Just be careful and try not to overlap the hotkeys with any other keys. Successful work!